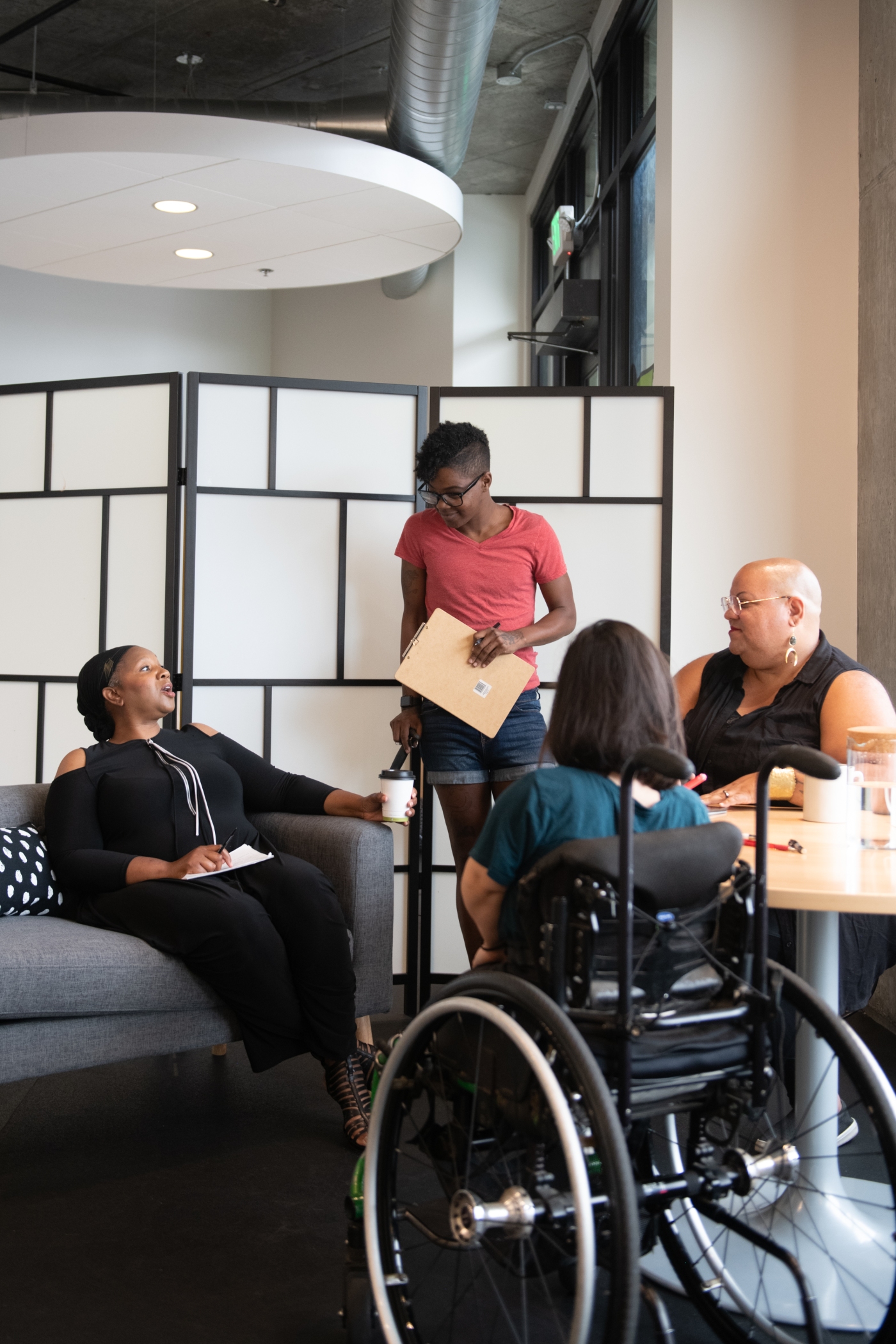 As long as I’ve been writing for public consumption, I have written about politics. Except for a few early articles about the nightlife in my college town and interviews with a visiting artist or writer, I have examined the power inequity inherent in our society.

Oh, you thought politics was about stiff-necked, badly dressed white people standing at podiums fighting for a place in state and national government? Well, it’s partly that, but it’s also so much more.

Politics is about power. There’s politics in third grade classrooms, in workplaces, in church management, in PTAs and other volunteer organizations. Any time people organize around any set of shared tasks or principles, there’s a struggle over who’s in charge of the decision making.

Our society is organized around the principle of living in proximity to one another.

In that society, we have rules that govern our behavior, and rules that establish what we are entitled to as part of this group of people living near one another.

Stop signs, lawncare regulations, where to build another middle school, and no smoking in restaurants are examples of guidelines by which we are governed as a group of people who live “together.” In neighborhoods, cities, states, and the country. It’s all decided by this power battle we call politics.

The decisions about those guidelines are made by people we elect. The push and pull of those elections is part of politics, but the power struggle continues well past election day. And there is a vast power gap in our country, largely drawn along income or wealth or tax brackets.

Those who have money are typically in power, and create guidelines that benefit themselves. Those who don’t have money and power are typically tugging on the other end of that power structure, asking for just a little more consideration of their different needs.

I began to notice the power disparity when my daughter was small, and my anticipation of the world into which she was heading dimmed with the approach of reality. From early intervention service meetings to preschool individual family plan meetings to IEPs, I was dunked into the concentrated waters of fighting for an individual’s rights when she was still a toddler.

These power differentials play out in the everyday tensions of our world, and they inform what I think and write about, because they’re inescapable. In my non-fiction, the power disparity is central to my view of the world. I will *always* take the side of people with less power, and the side of any government that holds central the needs of people who have historically been ignored and oppressed.

Some people are fascinated by marine biology, or space, or knitting. They spend time reading or researching, filling their brains with material that interests them.

I am fascinated by politics. There’s a lot of petty stuff in the political landscape, because PEOPLE can be petty. And yes, that gets tiresome. But the ways in which we organize ourselves, the psychology behind our beliefs, the passion with which people defend their loved ones and what’s important to them are all interesting to me. That shows up in my writing.

In all my writing.

My non-fiction here, the theatre reviews I have written, my essays about parenting a child with a disability, and my short and long fiction will be colored by my beliefs about personal power and the ways we manage and gain power, and the ways we choose to wield it.

And because I have a platform, and the ability to string words together coherently, I choose to focus on the ways in which people are affected by the choices of legislators. I write about the struggle by communities of color for true justice. I watch the levers of the world as they are tilted toward the already powerful, and try to share what I see with people who aren’t as focused on it as I am.

You may be tired of politics, and you may choose somewhere other than my writing on which to spend your time. That’s cool. We all make choices.

I choose to think and read and listen about the ways powerful white people ignore the needs of people not like them, and support philosophically and materially the increase of power to the hands of traditionally underrepresented people.

And so my writing has always been and will always be, in ways small and large, about politics.