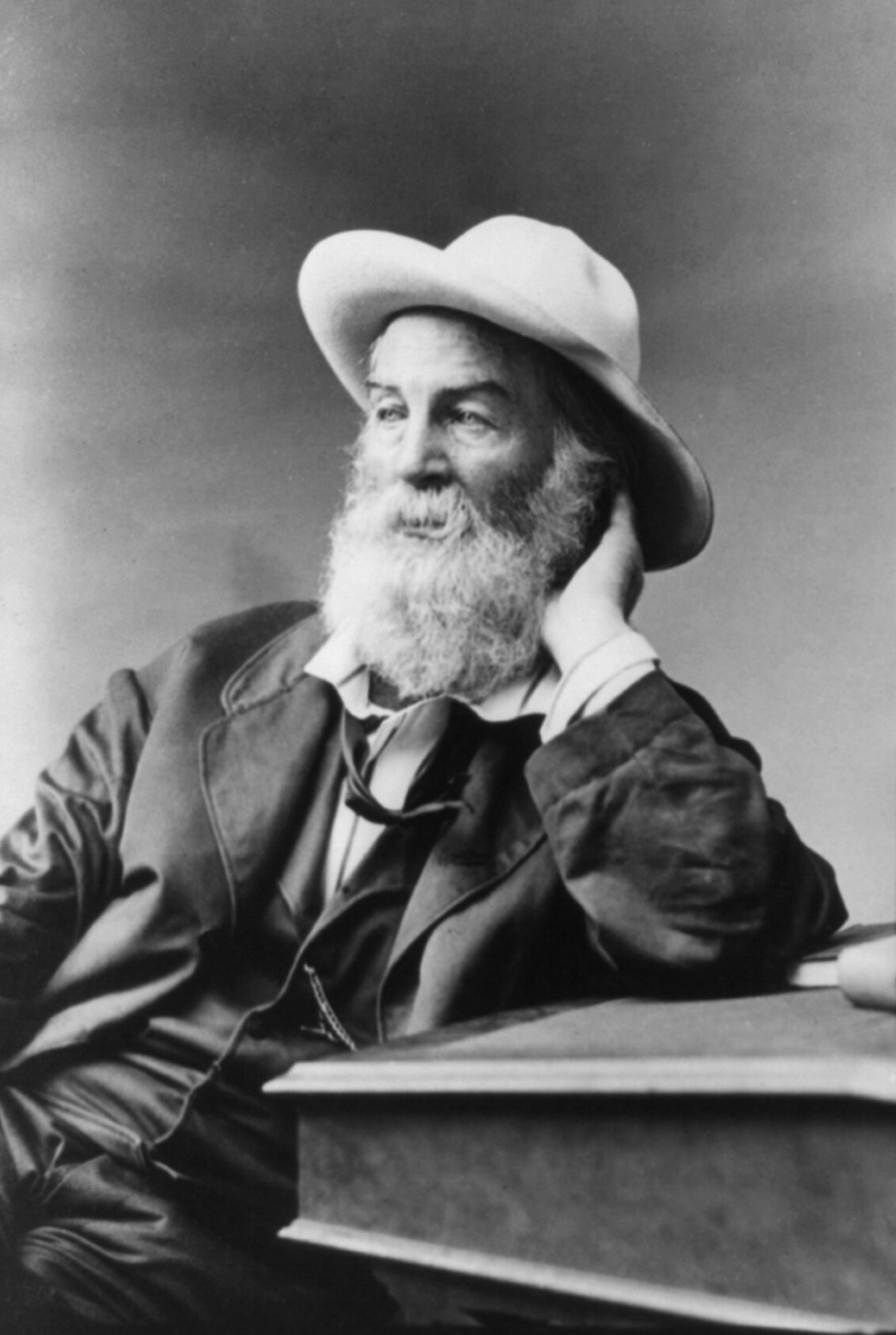 I took a class on Whitman, Dickinson, Keats and Longfellow in college. It was team-taught by two department stars, Dr. Kiefer and Rodney Jones, one a natty dresser with a gorgeous head of curly hair, the other an acclaimed poet, a stereotypical professor in appearance, wry sense of humor and laconic delivery.

While I vividly recall my music department classes and classmates, I don’t remember much about my English classes. I was nominally an English major, but spent all of my free time in the music department, a holdover from high school’s music wing, where one could lounge for hours outside the band room, ostensibly studying or eating lunch.

In college, I had few friends in my major. I met Robby in my Whitman class. We were both just starting to take classes in our major, and excited to be out of gen-ed classes. He was quiet and so was I, both reluctant at first to speak up too much during this three-hour bi-weekly class. At the break, we would compare notes, discuss the poems we were studying, and found ourselves fast friends.

In that way youthful relationships do, we bonded quickly, spending mealtimes and study hours together, sometimes in my dorm room, sometimes in his. He was a transplant to southern Illinois from Florida, living with his beloved grandmother in the summers. He was smart in a way I hadn’t experienced yet, because I had spent so much time with musicians. He was insightful and philosophical, grasping big ideas in a short time, making connections I could not conceive. He was fascinating and funny.

And he was gay.

At least, I think he was. He never told me, but neither had the other gay friends I had. And being in music and theatre, I had a lot, dating back into high school. One of my college friends who was gay would sit and admire men’s butts with me in the music department lobby. We each had our top three. Mine, strangely enough, included the man who would eventually be my first husband.

But Robby never said anything about that part of his life. He talked about poetry and the power of language. We’d talk excitedly about the punctuation and spacing of Dickinson’s poetry, and the florid language in Longfellow. We were both gripped by Whitman, whose language rose like a gentle wind off the page and swept both of us in Romantic Era fervor.

When we exchanged letters over the summer, nature was our favored theme; he was moved by the endless fields of wheat in Illinois, the dry openness of the summer sky, rolling rivers hemmed by trees. They were the most breathtaking non-romantic letters I have ever gotten. I keep them in a box to this day, his blue-inked return address at his grandmother’s house a beacon on the envelope. “This is where Robby lived.”

The next year, my junior year, I got pregnant and my whole life shifted. I was consumed with “what now,” with little time for wheat fields and Whitman. I struggled through a whole entire class on Faulkner, whose themes of broken families and unplanned pregnancy choked my brain as I was faced with a family who turned their back on me because of my unplanned pregnancy.

I lost a lot of friends when I got pregnant. I don’t remember specifically how I lost track of Robby. Maybe it was not having classes together. Maybe it was our vastly different lives. I saw him occasionally on campus. He visited briefly after I had the baby. And once, I ran into him at the grocery store, after I had my second child. He was friendly and my heart ached for the distance my life had traveled from the friends I once had. I was head-over-heels in love with my children, but I had no one to share that fervor with.

A few months ago, I found out from another alumni of our university that Robby had died a few years ago. Very young, not yet 50. He had a brain tumor, which hurts doubly so because of his intense intellect and humor and kindness. Not the brain–don’t take the things that made him so marvelous. But all of it is taken now, and I never had the chance to tell him how much I missed those elegaic conversations we had, the chiding affection in our late-night meanderings, and those wild and passionate letters about wheat fields.

There’s an upcoming film being shown locally about Whitman. The poetry will be accompanied by some animation. I could just visit my copy of Leaves of Grass, and find Robby in the margin notes. But I think I will go to this film and hear what other people have to say about Whitman, to hear someone else’s intelligent observations of this great, gentle man of words. I suspect I’ll see Robby there, just on the edge of my vision, like he’s sitting next to me in that long poetry seminar, tapping his pen on his notebook pensively. Someone will say something brilliant, and for a moment, it will be Robby again, a dagger in the heart of the matter, bright and clean and smiling as he always was. 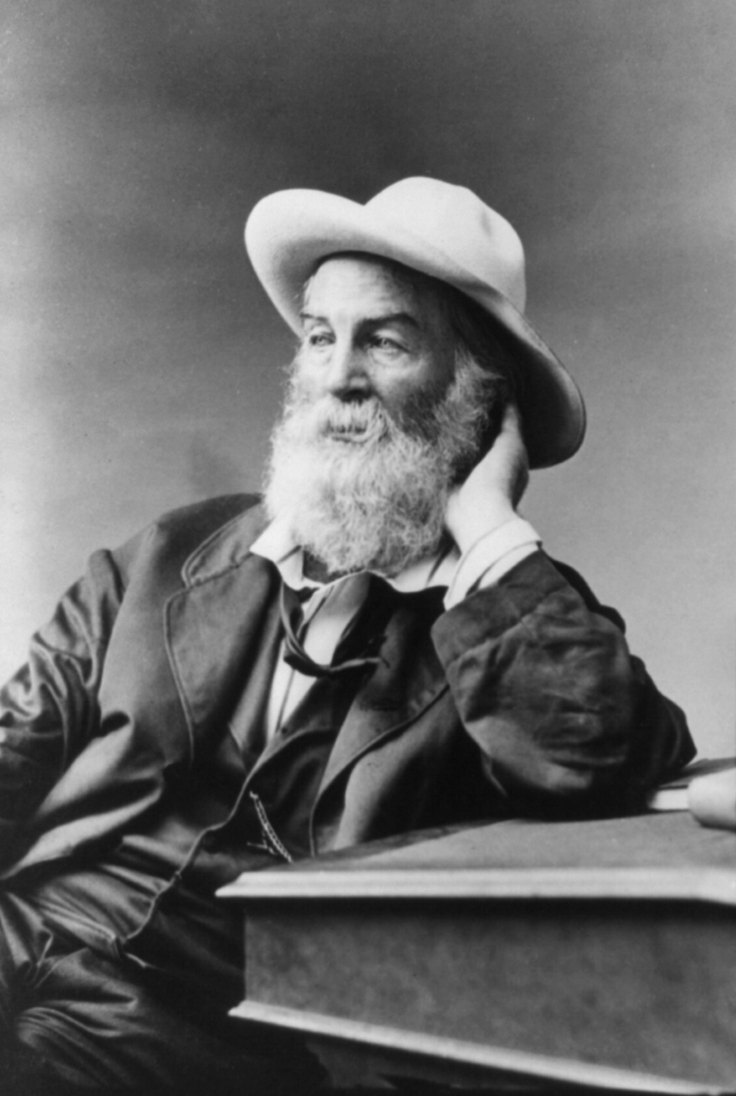