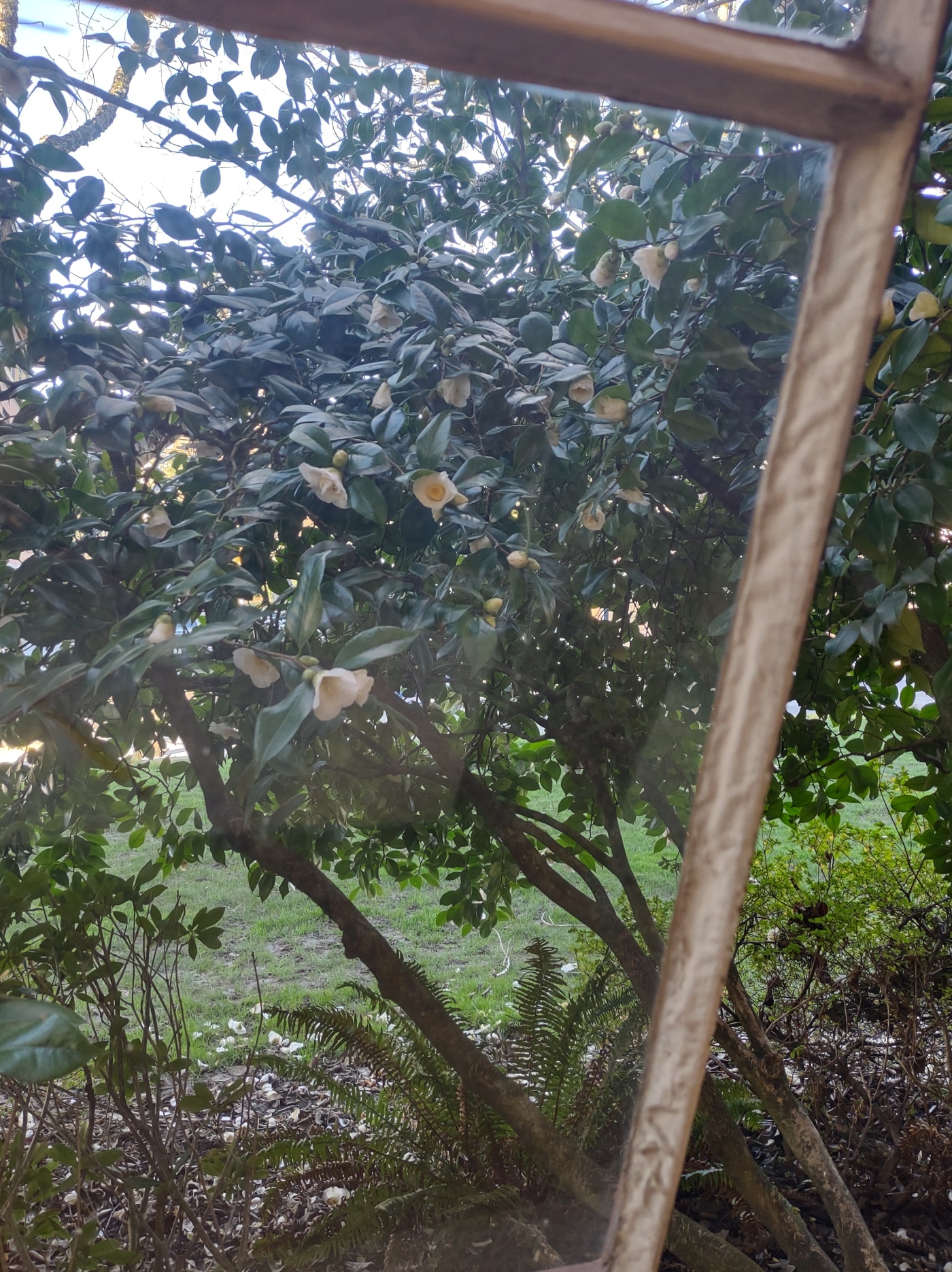 I don’t complain about the weather.

It all balances out, really, and what good does it do to complain about it? Does the weather change because you complain? Is anyone helped by hearing you complain? Do you feel better when you piss and moan about something nobody can change?

Well even if you do, I made my own choice on the matter.

Other things about which I don’t bother commenting are traffic, gas prices, Great Aunt Martha’s recidivist forgetfulness, and the exclusionary social behavior in wealthy white suburbs.

All annoying and all out of my control. I am saving my energy for the marvels I have yet experienced; the sunrise over the ocean, or the hot breath of a puppy, or the first time I meet my grandchild. Who knows what real troubles await in the coming years? I won’t spend my dwindling resources on tripe.

I save my raised voice for things about which I am ecstatic; the grandness of the trees in my neighborhood, a sighting of a ruby-throated hummingbird at the garden, my dear student who brought me handmade dumplings for the Chinese New Year, my adult children’s continued progress toward their goals, my husband’s humor, my ancient but loving dog.

I’ll raise my voice too about the injustices I see in the world, the man-made structures that limit full access to the world and its systems of power to white men. There’s a chance that’s changing, however slowly, and I’ll continue to point out the inhumanity of these discrepancies to anyone who can hear me. Because my audience is largely white people, I’m going to keep saying it. They’re the only ones who can change it.

This isn’t to say I have had nothing to complain about. I have. I’ve been curled in a ball under mounds of blankets unable to see the point of starting a new day, tasted the bitterness of cruelty and rejection, stood agape at insults and condescension thrown my direction, felt the rush of rage at my child being left out. And I spent long hours chewing over the ins and outs of a possible response with my sister, who shares that pyre of outrage that is our birthright, passed down to us along our red-haired, South Side Irish lineage. With my husband, whose steely exterior harbors a molten core that understands the passionate depths of fury.

And I have complained. These pages, going back as they do for years, contain complaints in multitudes. A handful have galvanized action, but mostly it’s pissing in the wind.

By this age, I am glad to have learned the lessons taught by the bright-burning flame of righteousness, and how to temper that flame so it doesn’t burn me alive. That fire has given me energy to raise my children amid a family of tyrants and sycophants, and to successfully guide my three kids through the inadequacies of the American school system. The discomfort of being burned from the inside out pushed me to find another way to live, another place to live, someplace that would cool my fervid soul.

In the end, the path that has given me peace and contentment is walking away from those conflicts that gave nothing but road rash sprinkled with lemon juice.

After spending 45 winters wrapped in a blanket over a sweater over thermal underwear, I decided to move to a place with mild winters, where Daphne blooms in February and rosemary happily winters over in my muddy garden. Now I live where the air doesn’t hurt my face.

After regularly swallowing acid poured by family with habits toward malice, I left the table where such poison was served and started sampling the sweetness of freedom.

I’m done spending my last breaths — however many are left — lamenting about situations over which I have no control. I have discovered how potent it is to remove myself from a situation that was uncomfortable, however complex that departure may be, and now I can see the full extent of my own strength. I have fatally rescinded access to me enough times now that I know exactly how to do it, and precisely when.

There’s not a blasted thing I can do about the weather. For all but a handful of days of the year, Oregon is a temperate rain forest. It’s a hell of a lot better than the terrifying ice storms and overused long johns of the Midwest.

Traffic will always be a pain in the butt because cars are full of people, and people are flawed. Because I want to live in this world, I have learned to accept unpredictable commutes.

But with camellias blooming outside my teaching room window, the love of my children and husband, and foundational support from some deeply held friends, I have little that rises to the level of igniting my pilot light.

It’s cloudy this week in Portland. Sometime in August, it will be sunny and hot enough to spend four hours floating down a river. It evens out.

Someone recently observed that my happiness shows on my face, and I intend to keep it that way — not by force or intervention, but by holding fast to those things and people I love and letting all the rest go.