My daughter was three years old when she got her first wheelchair. To that point, she had used a stroller provided by a wheelchair company, so NOT a regular stroller; it had appropriate therapeutic seating to encourage her ability to sit, and hydraulic wheels to absorb shocks, and a seat back that reclined completely for when she fractured a leg, which happened a lot. But it was not self-propelled. She was too fragile at the time to push wheels. We drove her around in it.

Up through age three, she behaved much like me; hiding from strangers, quiet in public, clinging to me when anyone looked her way. The feel of her face burrowed in my neck still rests on my skin. She was my marmoset child.

When a wheelchair showed up in her life, I found out who she REALLY is. I didn’t know it was possible for a person to emerge from a cocoon in such an extravagant way. My son, older than my daughter by four years, was fearless from his first step. He would wander up to strangers — even adults — and start jibberish conversations with them. On the playground, he approached other kids and organized games. He showed none of the social tentativeness that kept me on the margins. I was sure my daughter was, like me, an introvert.

On the day the wheelchair was delivered to her preschool, where it lived because our home at the time was not accessible, she took off in it like she’d been waiting for these wings to arrive. As I watched, she sped across the preschool classroom to where the other kids were playing at a short table. She positioned her chair, which had an elevator mechanism that raised and lowered the seat, to sit at the table with her peers, and she started chatting. Her chocolate-brown eyes, already luminous, expectant saucers, lit with the energy of interaction. She laughed like I’d never heard her laugh, great cackles of delight, mischief on her face.

She wasn’t me, it turned out. She was my mother, who was born to perform, to sail across the stage in Peter Pan, to stand before a crowded church and sing, to break rules and cause trouble.

My daughter was fearless. But more importantly, she fed on interactions with her peers. I would watch this throughout her childhood, when she would bounce home from school powered by lunchtime chats and playground games. Frequent treatments for OI, surgeries, clinic visits, and periods of rest after a fracture withdrew her from social contact, and she would wither. Her eyes would dim, she became listless and sullen, and no solo activities or interaction with family could revive her. Only a return to her social group, a return to society brought her to life.

There’s an argument to be made that her periods of forced isolation created a deeper need for contact, but whatever the reason, my daughter has a native need for socializing, a need I could never completely understand. I could see it, but I couldn’t feel it myself.

The need has arisen again in our confinement. She had just left one job and started a new one when the pandemic brought it to a halt. Once they started up again, got everybody trained and equipped, she was back at regular hours in virtual meetings and phone calls.

But still, she was wilting in our seclusion. She wasn’t sleeping well, from what I could observe. One afternoon, she announced a little sheepishly that she was thinking of using her first paycheck to buy herself a Nintendo Switch. She wanted to play Animal Crossing with her brother and his fiance in Illinois.

We enthusiastically cheered her decision, offering to help in any way she needed. About an hour later, she reported that once she paid her phone bill, she didn’t have the funds left to get the Switch.

It took Tim and me about three minutes to decide to get her one ourselves. It was a pinch, but we managed. When she came out of her office/room and saw the game and player waiting for her, she broke down in tears. She was happier than I’ve ever seen her, even on a Christmas morning.

She hugged us in gratitude and started playing with her siblings. They quickly connected with the oldest and his partner, and all five are connecting every night on this gaming platform. She’s linked up with friends from college in Iowa and local friends. She visits other people’s islands (what a literary metaphor!) and discusses I don’t even know what with them. She is *connected*.

When they were kids, I would not allow them to have video games for most of their childhoods. Connected gaming wasn’t possible then like it is now, and any gains they made in outdoor activities would have been lost with a video game. But seeing her face, and listening to her laughter through the walls now as she plays with the peers she loves the most makes me certain that this was the right choice. She has plugged in to the vein of energy she needs to be fully herself.

My introversion is part naturally occurring in my neurological response, part fear borne of mistrust. Sensitive children are attuned to shifts in affection. Some of us turn inward at the very glint of rejection. I could not teach them how to connect with people socially: you can’t teach what you don’t know.

I’m disproportionately proud of my children’s lack of fear; just as I was born with this quiet individualism, so they were born with the ability to lead, and the desire for social interaction. But I like to think that they felt secure in part because of the relentlessness of my love for them, and my insistence that they are beautiful and perfect and loved for who they are exactly, precisely, utterly, inherently, purely.

The ability to be connected, to trust connection, may stem from a confidence in who you are. We all crave connection, and I am happy that my children know how to create it, and know how to jump in without hesitation and revel in it.

Even if Nintendo was involved. 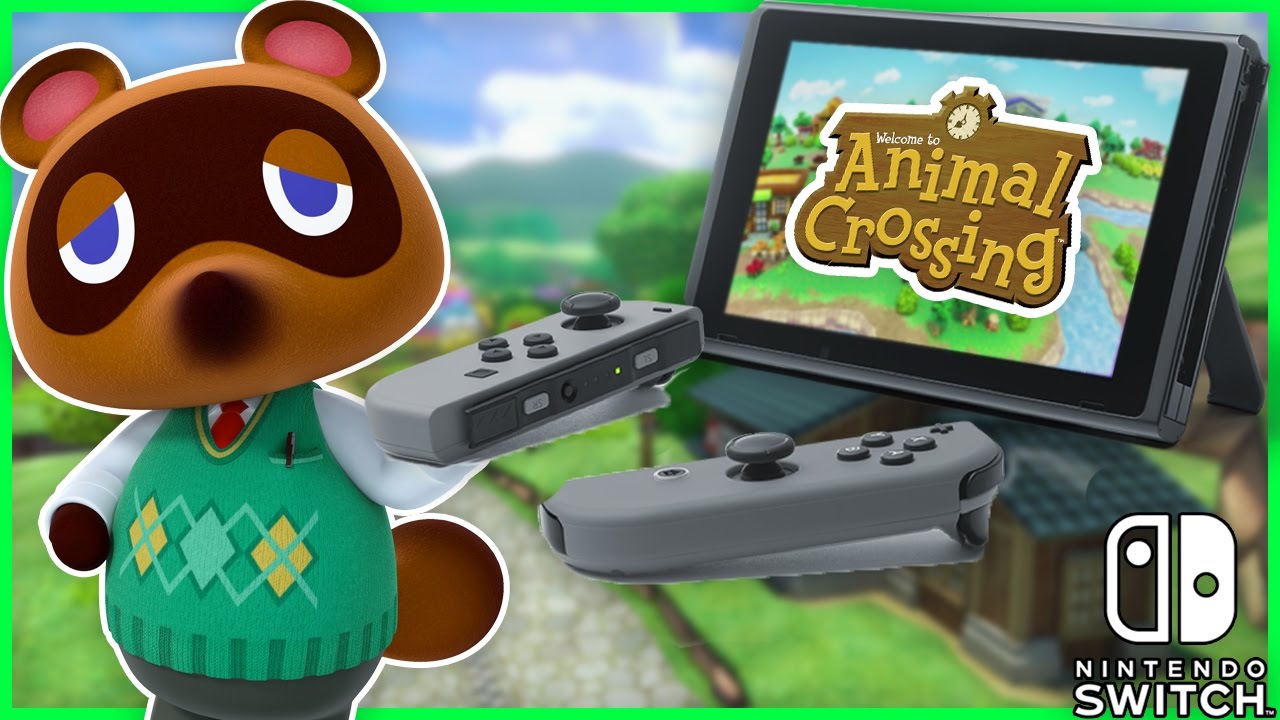