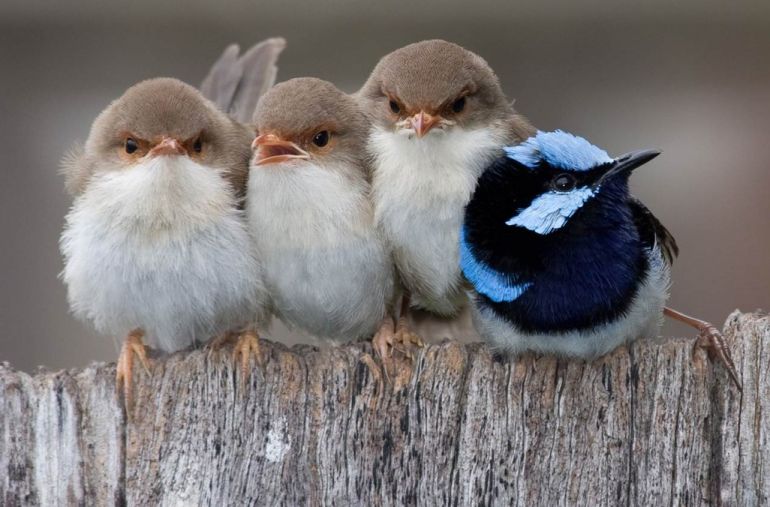 When my daughter was born, I was 25 years old, and thought I knew a thing or two about the world. I had been married a while, had a son, a college degree, and a Catholic faith that helped me make some sense of the world.

I was determined to be the kind of person my parents expected me to be; upstanding, moral, devout. I attended Church faithfully, yes, religiously. Despite (or maybe because of) the fact that I had conceived my son out of wedlock, I planned to raise him in the tradition of the Church. He attended Sunday school, received his First Communion in a neat shirt and a Snoopy tie, folded his hands above the waist as I had instructed him.

I stayed within the confines of the instructions given to me by my faith and my upbringing. I had never stopped wanting to be a priest, but accepted my fate as “just” a woman and tended to the family I had created. They were all the flock I would be afforded, the only people to whom I could minister. And minister I did, dutifully.

But my daughter’s birth caused a shift of my perception. As her protector, her advocate, her shield, I saw how the world behaves toward a person who is born visibly different. Sure, I’d had my own conflict with society’s rules, but those battles had been silent, waged in my own thoughts, and ended in my acquiescence to the status quo. So shall it ever be.

As she got older, and her physical limitations more apparent, I started seeing more objectionable responses to her differences. The assumptions people made about who she was and what she could do — based purely on how she looked — were appalling, and ranged from “she won’t be able to hold a pencil” to “will she ever feed herself?” and “why are we bothering to give her an education if she’s not going to live into adulthood?”

(quick reminder: she’s away at university right now, and I haven’t talked to her in a couple weeks. If you see her, remind her to eat her vegetables, would you?)

And the loudest objector to people who are “different” is our places of worship. The church (big C and small) is often a place where traditions and politics come together to create the toxic air of hatred.

The second-loudest objector is our schools, where we test, classify, and stratify our children from kindergarten through high school. The magnifying glass of adolescence exacerbates the differences at a time when children are most insecure, creating a culture of competition and self-loathing.

These two crucibles of cultural expression are battlegrounds for the fringe, the outsiders, those of us living out here on the margins. The comfortable middle is saved for those who look and dress and talk like everyone else, and anyone who is “different” has to sit smushed together on the distant edges.

My daughter’s always been drawn to people she meets on those margins. In middle school and high school, one of her closest friends came out as gay, and founded their school’s Gay/Straight Alliance. Not surprisingly, she didn’t encounter many other students with physical disabilities in her classes in our whitewashed suburb, but when she got to university, the diversity of her tribe increased noticeably. Now she hangs with international students, people in wheelchairs, people from white suburbs and from hard-scrabble city neighborhoods.

She has taught me by her existence as a person with differences and by her wholehearted embrace of people from all backgrounds to pay attention to how people outside the “norm” are treated, how they function in our culture.

What I see is a narrow middle so tightly wrapped in antiquated rules and expectations that the slightest movement could snap the insular shell. They can’t budge even a finger to reach out a hand in friendship to anyone outside their rules.

I see a faction of hard-line moralists who refuse to glance away from the object of their obsession, which is a lifetime of traditions whose origins are no longer relevant. To step out of line with those traditions would be to risk losing their comfortable confidence in their way of life.

And there is a cadre of exhausted weapons bearers who stand ready to defend an assault on their way of life, who can’t or won’t admit that the existence of people who are “different” from the “norm” isn’t an assault on anything.

I have come to believe that it is by maintaining the sanctity of the middle as a place of benign beigeness that the middle is allowed to flourish. If the orderliness of the conformity is disturbed by a person with a disability or any other person who’s different, it’s nearly impossible to maintain the illusion of supremacy.

It’s an easy decision, then, for me to fling my arms wide to the diversity of the human experience. For how can I love my daughter with all her differences from the norm and reject anyone else who is different from the norm?

My reflexive celebration of people with disabilities, my instinctive defense against assaults on people of color, my defiance of traditional gender roles are my way of sending reinforcements to the margins. I can’t ask the world to accept my daughter with her differences if I’m not willing to fight the status quo and make a place for her and for anyone else outside the norm.

I want to make my corner of a world a place where people are loved and celebrated because of — and not in spite of — the things that set them apart.

So for my sister who splatters the world with the gorgeous contents of her anguished heart instead of pursuing a lucrative career in graphic art; for my old college roommate and her wife who are now unexpectedly raising four adopted children; for my friend with a rainbow soul who dances and sings and lives more brightly than most of the world ever could; for my sweet fragile OI friends who don’t fit any typical definitions of disability, listen up: BE YOU. Be you as fiercely and as passionately as you can possibly be. Because there’s a cheering section out here watching you in absolute awe, cheering you on, and loving you for exactly who you are; different, brilliant, thrilling.

One thought on “Difference of Opinion”